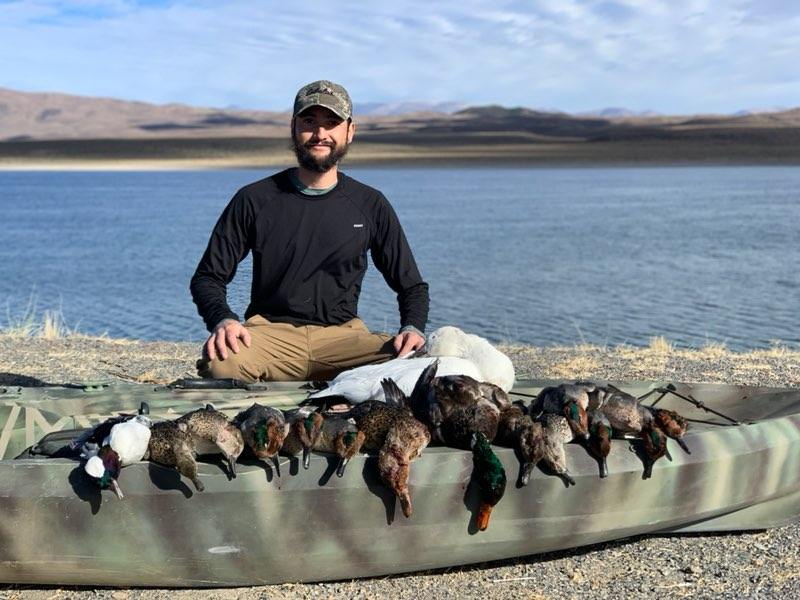 Shooting limits is nearly every waterfowler’s goal. There are caveats, like species specific hunts, but generally waterfowler’s are trying to shoot their limit of ‘premium’ ducks.

I don’t turn my nose up at any duck species, so I don’t necessarily consider one duck more ‘premium’ than another. Contrary to a bunch of nonsense on old internet forums, any species of duck, treated properly and cooked properly, will taste good. However, some ducks provide more meat, while others are just more fun to shoot.

Just because I can scout and decoy one spot well, and shoot a limit, that doesn’t mean I don’t continuously scout new locations, hunting styles, decoying methods, or seeing if I can’t replicate success at new locations.

Sometimes, things are great, other times, they are a complete bust. I never dwell on, or preoccupy my thoughts with how I could have done better at another spot. I treat every individual experience as a learning experience, and that has made me a better waterfowler.

There are no bad days, just learning experiences.

They are fun to shoot, but can you make it happen at new locations?

To limit, you need opportunities, but after seasons of shooting, its pretty likely you'll get better and better at connecting your shot string with birds. Get even better at shooting, and don't rely on large bird numbers.