Can you hunt with lead 22lr in California?

Benjamin David | September 1, 2016
Photo Credit: Keith Knoxsville
A Hen and a Drake Green Teal on the truck bed. Not a limit on anything, but a fun morning out.

Can you hunt with lead 22lr in California? As of August 2016 the answer is Yes.

There is a lot of confusion, and regurgitation, about non-lead ammo that I’ve heard when I’ve talked with other shooters, hunters, and especially sporting good store employees in Southern California. 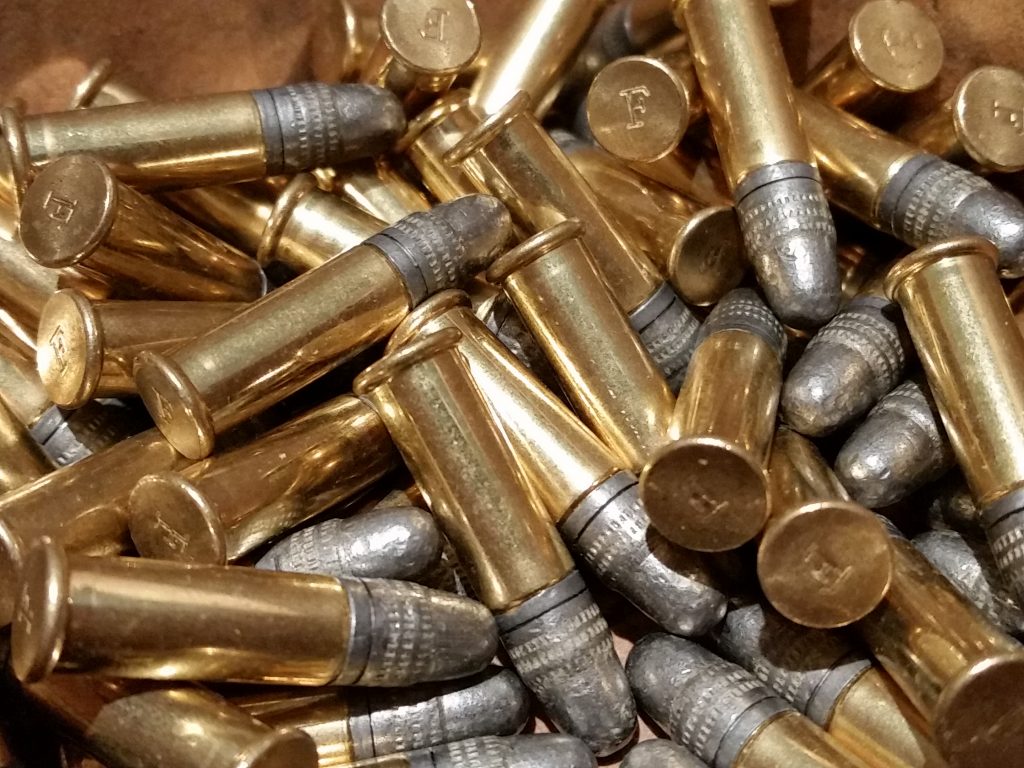 Generally, folks don’t know that the lead ammo restrictions apply to the taking of small game with shotguns, taking of non-game, big game, and depredation shooting. However, 22lr and airguns over .177 are exempt from these rules until phase 3 of the statewide nonlead ammo implementation in 2019. The one other exceptions are Condor Boundaries, Eco Reserves and Wildlife Areas. You can find those here: California Area Maps

Unlike the sheeple, I read all the CA hunting rules, then read them again, then read the lead requirements, then read those again. As I understood the rules, it is completely legal to use 22lr lead ammo, as well as lead pellet gun ammo over .177, to take small game. LA County has its own pistol and rifle 22lr rule, but lead airgun pellets are still allowed.

To verify this, I contacted California Department of Fish and Wildlife via email and amazingly got a prompt, same day, response.

You are correct that the non-lead shot requirement is only for shotgun at this time. Phase two of the no-lead ammunition implementation states: nonlead shot will be required when using a shotgun to take resident small game mammals, furbearing mammals, nongame mammals, nongame birds, and any wildlife for depredation purposes. Since a 22 is not a shotgun, this would not apply. You are correct that you must use non-lead ammunition in Condor Country, State Wildlife Areas, & Ecological Reserves.

So enjoy the bunny hunting with your lead 22lr and lead airgun ammo while you can. Hope this helps clarify the misinformation floating around.

Lastly, a disclaimer. The information I’ve posted is what I could gather and confirm for myself. Your county or city may have its own ordinances and laws. I’m not responsible if you get in trouble by not being equally diligent and knowing the laws to abide by. Blah blah blah, don’t be an idiot.